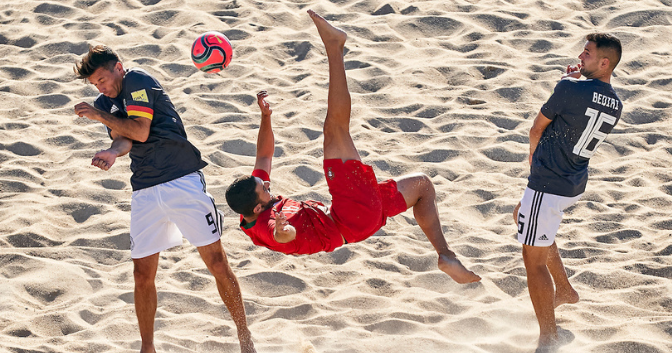 There were goals galore on Day 2 of the Euro Winners Cup in Nazaré. Kristall scored seven, Braga hit 12 and Artur Music no less than 19.

Gabriele Gori put away seven of those, taking his competition tally to nine, as the Ukrainian side sealed their place in the knockout stages.

Seven place still remain in the Round of 16 on Day 3, which will feature some thrilling ties, as the teams who have yet to register points in the competition will have the chance to make the Round of 16 as the two best third-place finishers.

A win for New Team BS Brussels was enough to secure them a spot in the next round of the Euro Winners Cup after Marseille, who are the first side to exit the competition, lost their second game in two days.

A hat-trick from Salem Heirauri help the Belgians to wrap up their first points in Nazaré to see them through, and they will play against their Sotao hosts on Thursday to see who will top the group.

Filipe, Fabio Costa, Leo Martins and Jordan Oliveira all scored braces, as the reigning European champions scored a whopping 12 goals against Portsmouth to confirmed their place in the Round of 16.

The English side came close to pulling one back on several occasions, but their last chance at points, and potentially a place in the next round as best third-place finishers, will come tomorrow.

Braga will face Artur Music in the last group game, who are ahead of them on goal difference at the end of Day 2, to decide who will finish top. Both teams already have their places in the knockout stage confirmed.

Artur Music recorded the most goals scored by a team so far at the tournament as they put 19 away against CFS Cartel from Belgium on Day 2. Italian star Gabriele Gori scored seven, while Llorenç got five and Voitok netted twice, as did fellow Ukraine international Voitenko.

The Belgians managed to put three goals away in response, but their fate seemed clear after the first period when Artur Music already had nine goals.

The Ukrainian club confirmed their place in the next round along with SC Braga, while CFS Cartel slip to the bottom of Group F and will play Portsmouth tomorrow for third place, and perhaps a spot in the Round of 16.

Braces for Laduche, Stravropoulos and Skourtas helped Napoli Patron take their second win in as many days to secure a place in the knockout round, while a spirited Spanish side managed to net four but are yet to score points in Nazaré.

They will play Düsseldorf, who have also narrowly lost their opening games, in the last group match tomorrow with a possible place in the knockouts at stake.

A tight extra time defeat was a cruel blow for Beach Royals Düsseldorf, who suffered an identical fate – with an identical scoreline – on Day 2 as they had on Day 1, being downed by an extra time goal to lose the match 6-5.

The Germans had been leading until late in the third period, but Sporting turned it around and a Rui Coimbra penalty wrapped up two points for the Portuguese, who guarantee a place in the next round.

The two-time Euro Winners Cup champions netted nine yesterday and their goal-scoring continued into Day 2, with Grasshopper Club Zurich feeling the force of their Brazilian-bolstered roster.

The stars of the Swiss team in the Grasshopper ranks, including Spacca, Hodel, Steinemann and Wüest, were unable to contain Schirinzi’s men. who took their final tally to seven.

Spanish international Adri Frutos managed to pull one back for the Zurich side but the match ended with the score at 7-1, Kristall at the top of Group D, and having secured a place in the Round of 16.

A perfect start for the Spanish debutants in Nazaré saw them take a second win on the Matchday 2 of the Euro Winners Cup, and stay top of Group F.

An initially tight match against Swedish side Bemannia, Marbella pushed their advantage to four in the final period thanks to doubles from Cristian Torres and Juanma. As a result, the Spaniards seal their spot in the Round of 16.

The local Nazaré club won their first ever points in the Euro Winners Cup as they held on to down Romanian club ACS West Deva.

GD Os Nazarénos kept their hopes of making the next round alive with the win, and West Deva still have a chance to qualify if they beat group leaders Marbella in tomorrow’s match.

After scoring 13 goals yesterday, Real Münster started their match on Day 2 with three early strikes, but an Ihor Bryshtel-inspired Krylia pulled the score back to 3-3 in the final period.

However, a late Christian Biermann goal, which took his personal tally to three for the day, saw the German club seal another win to stay top of Group F, and all-but guarantee their place in the knockout stages of the Euro Winners Cup.

In another tight game in Group F, local club Amigos da Paz built a comfortable lead only to see the feisty Ukrainians of Vybor pull the game back to 4-4.

The Portuguese prevailed though, as Vasco Gonçalves rounded the keeper with just 11 seconds on the clock to grab a vital three points for GRAP, keeping hopes of a Round of 16 place alive.

BSC Molniya became the first team to qualify for the Round of 16 at the Euro Winners Cup 2020, with a victory against German side Rostocker Robben who, after winning yesterday, still stand a chance of joining their groupmates in the knockouts when they play tomorrow.

It was the two Spaniards that marked the difference between the sides, with Edu Suarez netting two in the first period, and Antonio adding to the tally. Lotariev scored the Ukrainian club’s final goal.

Djocker were in need of points on Day 2 in Nazaré, and they grabbed them in style, putting eight past local side ACD O Sotao Praia do Norte. Alexandru Timbalist scored a hat-trick for the Moldovan side, who greatly boost their hopes of making the next round with their win on Day 2.

Sotao – B are now unable to qualify for the Round of 16 and will play the as of yet undefeated Molniya from Ukraine.

Remember that you can watch all of the games live on beachsoccer.com. 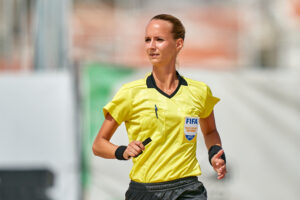 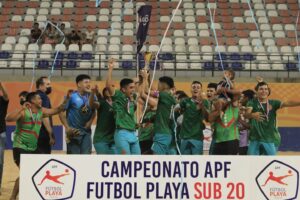 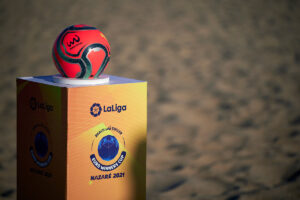 Euro Winners Cup to return to Nazaré in 2022 Cali BSC and FBS FC win the maiden US NBSL 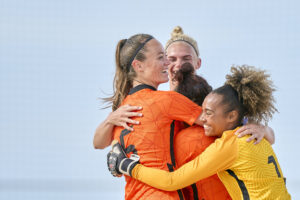 The genius in the bottles 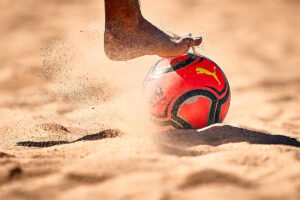 Let’s enjoy a phenomenal 2022 together! 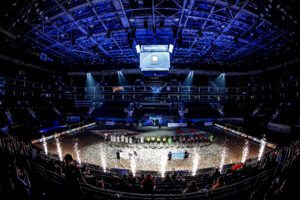 Mundialito de Clubes confirmed in Moscow for the next three years

After the success experienced in the Russian Capital city, the event is ready for new chapters 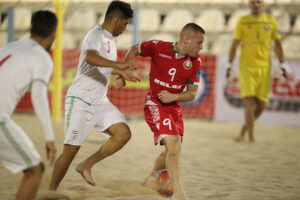 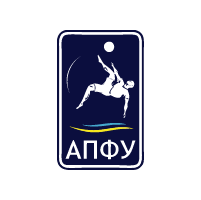 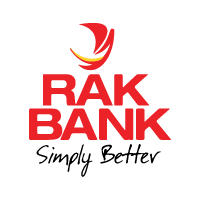 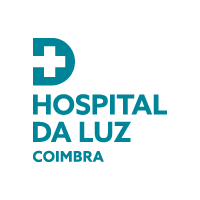 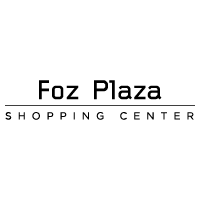 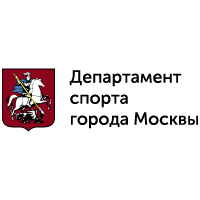 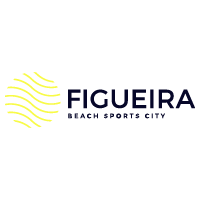 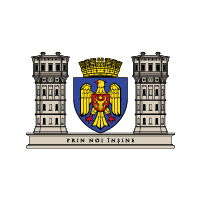 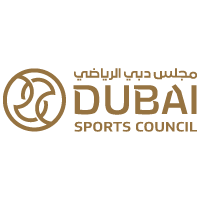 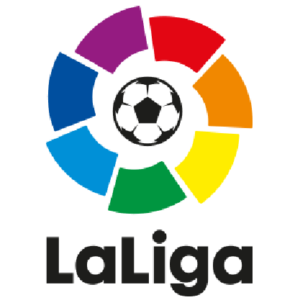 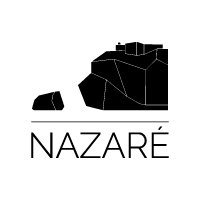 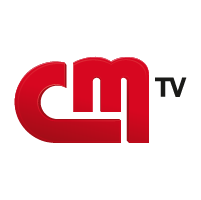 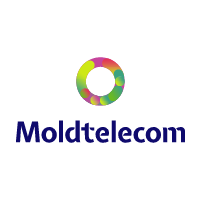 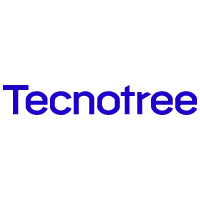 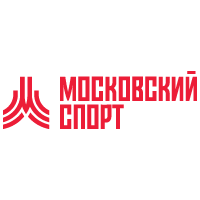